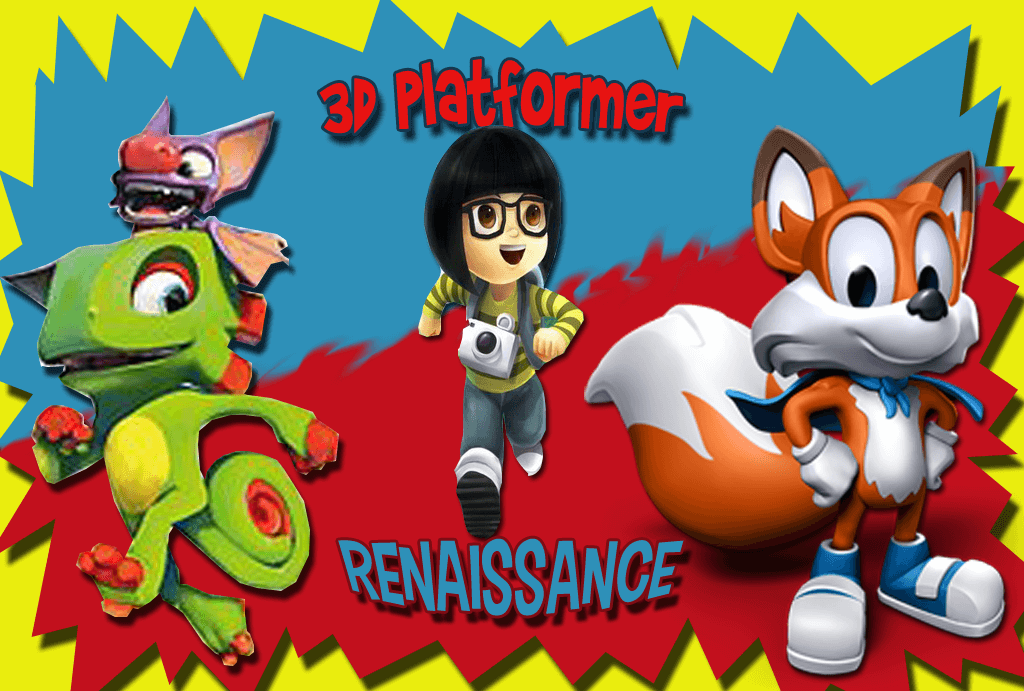 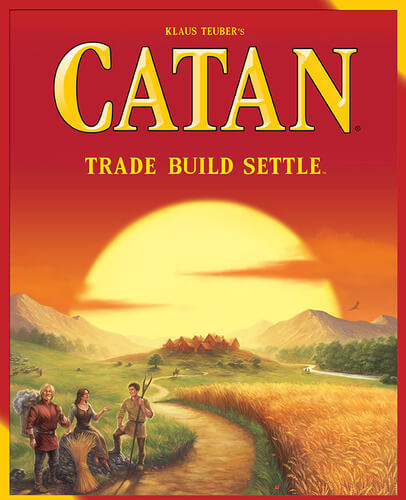 Everyone knows the “classic” board and card games: Monopoly, Candyland, and Uno just to name a few. Sadly, this is the extent of their game knowledge. There is a whole world of board and card games that use new and unique mechanisms, instead of the “roll and move” we all grew up with. For my first game review, I thought I’d start off with a “gateway” game. The term “gateway” refers to a group of games that are easy to learn and play, and introduce the new mechanisms to the gaming world. There are many games in this category, but Catan is often considered one of the best. 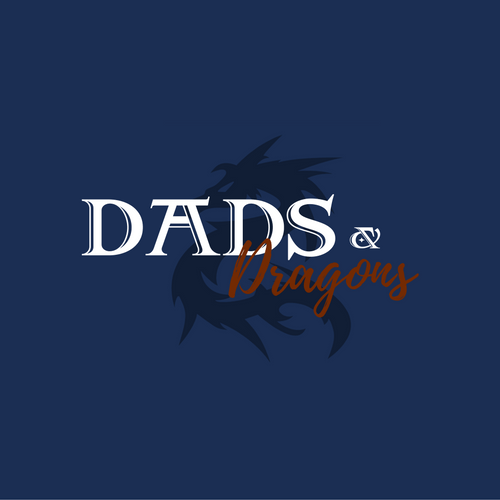 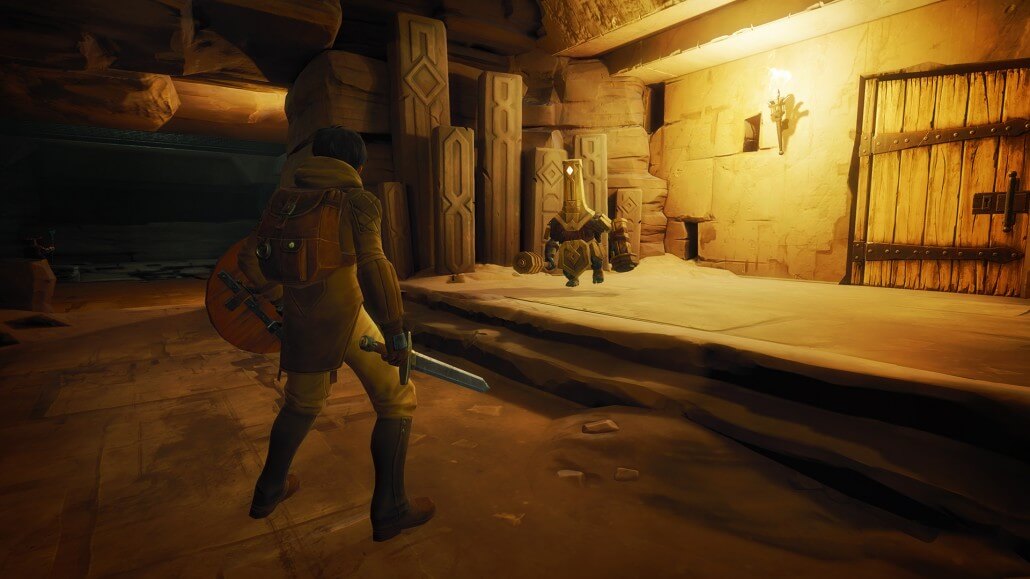