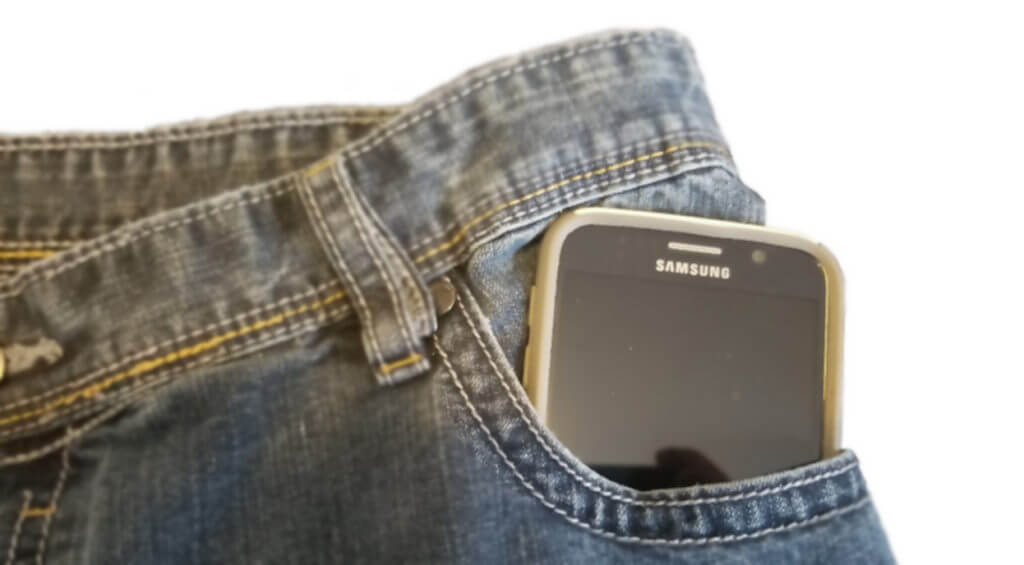 Science, life, the universe, whatever…something failed me though. Not only did all of this not happen in the year 2000 but it didn’t happen at the same time at all. There was no ribbon cutting at the glorious unveiling of The Future. Instead, the future was delivered piecemeal; slowly, so that we entered the future a bit like that frog in the pot that we always hear so much about. It crept into our lives a little bit at a time, gradually building on itself such that when it finally arrived it almost felt like it had always been there. Sure, when I stop to think about it, the stuff we can do now is pretty incredible, but I feel like we really missed out on the “wow, this is the future” moment that I had spent my childhood waiting for. 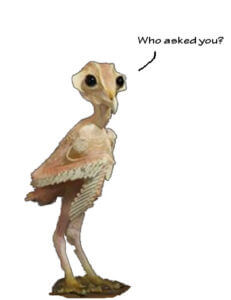 “The Future” probably started arriving long before I realized it did. It was the early nineties before I ever heard of this thing called The Information Superhighway, but it began development decades before my birth. However, I think it is what finally allowed the future to come to the common man. And when it did it was a sort of Wild West for a while. Pages where uglier than a featherless owl, they blasted horrible music out of your equally horrible speakers while electric rainbow GIFs assaulted your eyes. Webcrawler and Altavista were how we navigated the whole mess and chat rooms were where we would go to “meet” people and pretend that they might go out with us. Well, that’s what I did anyway.

Ugly as the internet was though, it was our servant. Sure there were ads, but they were placed by the people who owned the pages, like ads in newspapers or on TV. It didn’t know us though. It wasn’t spying on us. At some point in the early 2000’s we entered something called Web 2.0. Web 2.0 wasn’t an upgrade to the internet, but just a new way people were developing websites that brought a whole new level of interaction to the internet. Because of these changes social networking and social media became a thing.

There was always danger on the internet. If you got too trusting with someone on a chatroom and gave them personal information you could be in real trouble, but generally if you were smart, you were okay. When social media took over, that changed because suddenly people were putting everything on the internet. Sure we could control the privacy settings so that other people couldn’t look at our pictures or see our real names, but we were still uploading all of that to servers owned and operated by other people, constantly online, and despite the best protections available, still hackable.

I always thought, fine. Who cares. My information is available, but it’s in a vast sea of information. Suppose someone hacks Facebook and gets access to everyone’s personal information, the chances of them getting mine are slim to none still. Besides, even if they do, what are they going to be able to do with it? Nothing. That may or may not be true, but as it turns out, that’s not the real problem anyway.

The real problem is, what are the people I’m giving it to doing with it? And also, who is collecting information about me without my knowledge? If we were careful about actually reading terms and conditions we would probably know who was collecting information and what they were doing with it, but most of us don’t do that. Even if we did, we aren’t engineers and programmers so we don’t think like them. We don’t necessarily understand what can be done with this stuff given the right algorithm.

It’s common knowledge now, or at least it should be, that Google is constantly tracking your movements online. Don’t believe me? Do a search for a bidet. Click around a few sites like you’re looking to buy one. Now watch the ads that show up for you on other websites. Seems pretty harmless, possibly even useful. Why would you want to be bothered with ads for stuff that you don’t want? But similar things are done on YouTube, Facebook and probably other places too. Your Facebook newsfeed is curated by an algorithm based on what you are most likely to click on. YouTube recommends videos the algorithm has determined you are most likely going to want to watch. Since for a lot of people these are the two places that they most interact with the outside world, what is that going to do? It turns the internet into an echochamber. You will mostly see the things that you agree with, but will have stuff peppered in that is likely to agitate you.

When you stop to think about it, that’s scary enough. But that’s just on your computer. What would these people be able to do if they were able to track your movements? Your phone calls? Your text messages? Record you when you don’t know that you’re being recorded?

One example of something that I would never have imagined was possible is an app that could tell when you were in a depressive episode by tracking your movements*. People tend to travel within the same area of movement on a regular basis and when that area shrinks it signals that you are having a depressive episode because you are going out less and not as far when you do. Other apps have been developed to monitor whether or not a diabetic patient is taking their medicine based on their behaviour. It seems there is little about you that can’t be determined algorithmically with the data that most of us are willingly supplying to these companies who want to use it to turn a profit.

Chamath Palihapitiya, an ex-Facebook executive who was responsible for user growth at Facebook and is now CEO of Social Capital says that he feels tremendous guilt because while at Facebook they created tools that are now “ripping apart the social fabric of how society works.” Both he and Sean Parker (founder of Napster and co-founder of Facebook, played by Justin Timberlake in the Social Network) have said that they intentionally created a “dopamine hit feedback loop” that is destroying how society works.

Now, when I say intentionally I mean, they knew they were using our psychology against us in order to get us to the site and keep us there, not that what it has become had been their goal the entire time. In other words, they didn’t intend the breakdown of social norms, but they did intend to get you hooked on a dopamine habit.

Facebook is far from the only company that uses this loop. Instagram, Pinterest, Snapchat, Whisper, Reddit, basically any site or app that allows you to get instant feedback on your posts is using it, whether intentionally or not. It’s the reason you feel something is amiss if you sit on the toilet and realize you left your phone in another room. It’s why you check your phone first thing in the morning, even before you have your coffee. It’s been sold as a way to remain in contact with friends, but I can honestly say before smartphones I never felt the need to be in contact with friends while on the can and if friends showed up before I had my coffee they wouldn’t find me too pleasant.

Some people are probably thinking that this doesn’t describe them. For a small few that might be true, but if you feel that way it’s more likely that you just really enjoy it than that you are somehow impervious to this human psychology hack. That’s fine, I guess. What you do is your business. This article is titled “Why don’t I want a Supercomputer in my pocket at all times” not, why you should not want one. But it gets scarier still.

You’ve probably heard of machine learning. If not, as far as we need to be concerned it’s exactly what it sounds like. People have created algorithms that run these sites and apps, aggregate data and feed ads using machine learning and some of these algorithms are functioning in ways that not even the programmers understand. As in, they are feeding ads, but people looking at the data can’t understand how the computer used the data to decide it was the right ad. It is, but we don’t get it.

Machines don’t know right from wrong, they just know what their end goal is and they use machine learning to figure out better ways of getting there. Suppose that the machine determines that people who are depressed or stressed are more likely to buy weapons or poisons and, being the good computer that it is, starts feeding ads about these things to those people. I’ll admit I didn’t come up with this scenario myself. I watched a TED talk about it. It was again an experience that showed me that common sense isn’t enough to determine what the detrimental effects of these technologies could be. Most of us just don’t think like the people who are creating these apps and algorithms and we would never know what they were doing with them. Combine that with the fact that some algorithms are evolving due to machine learning so that not even the developers understand what is happening and at the very least we have a situation that bears a lot more reflective thought than most of us tend to give.

*I can’t find the article I read about this so you’ll have to trust me that it existed. There are other similar apps that have been produced though that use other metrics collected from your smartphone such as the one described here: http://time.com/3958128/smartphone-depression/

Sean Parker Interview Segment (followed by a segment from the clip above) – https://www.youtube.com/watch?v=J54k7WrbfMg