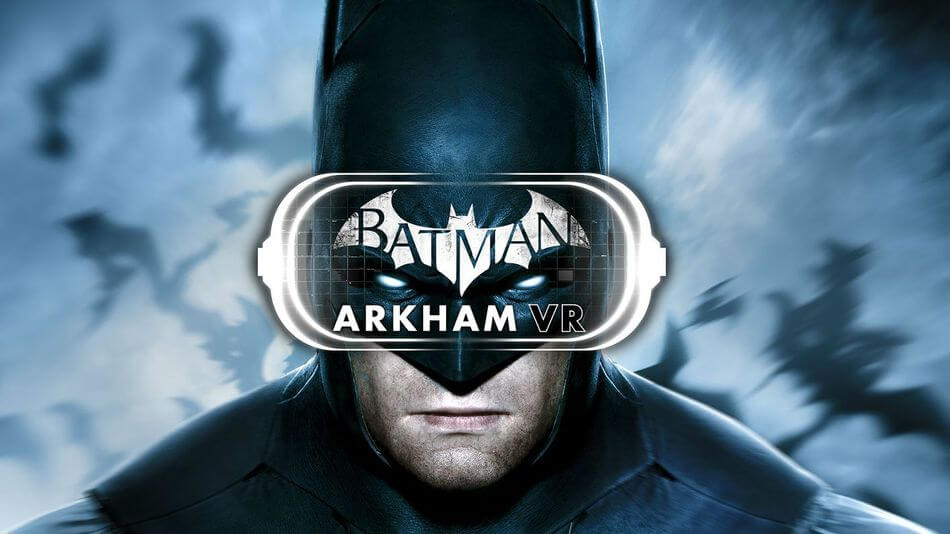 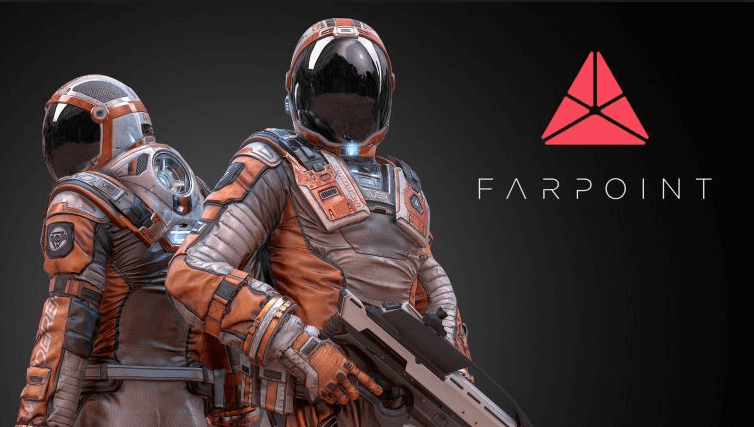 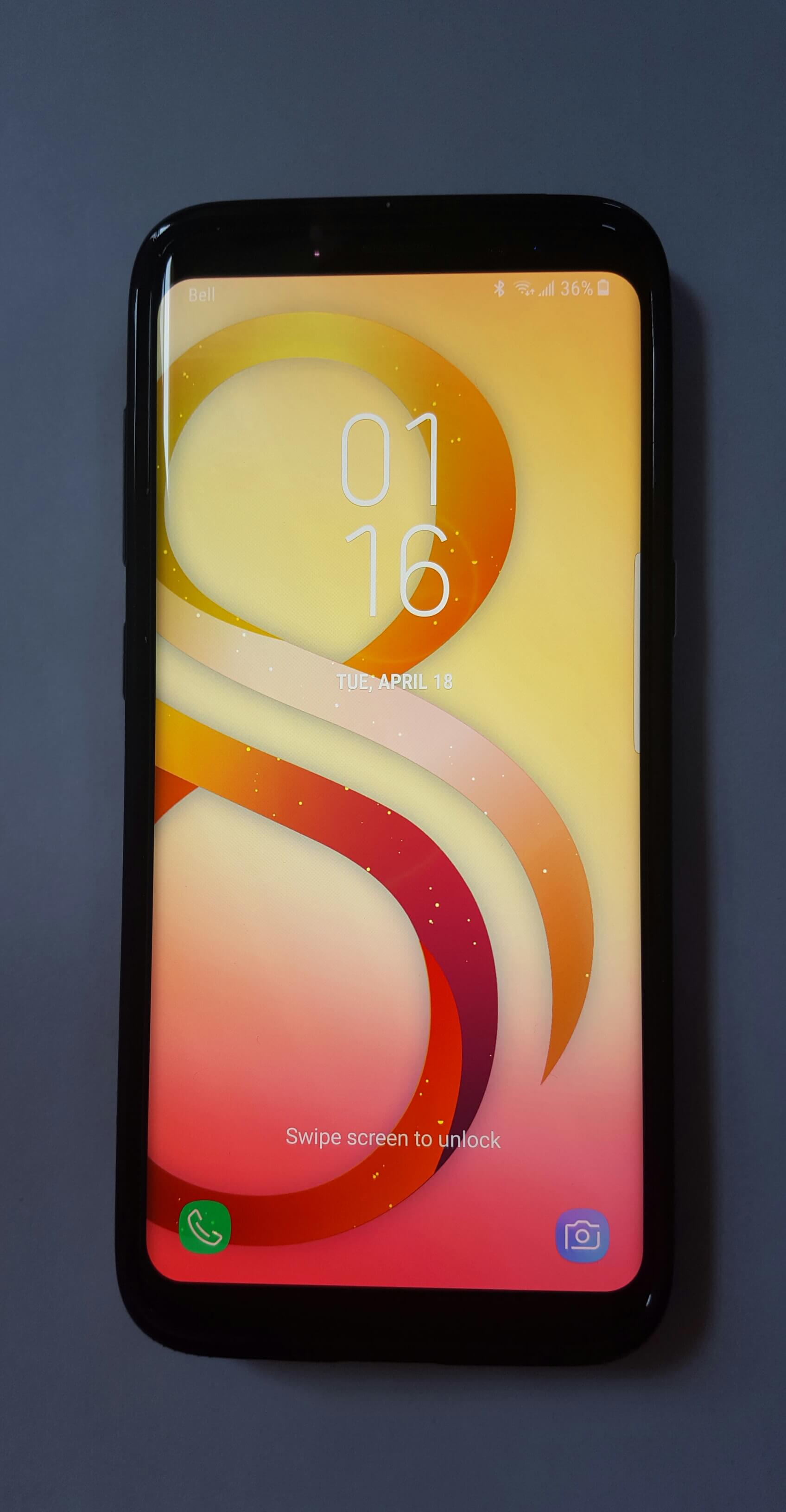 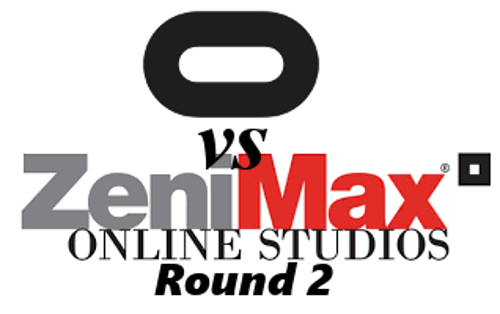 There are two things that this review will contain. The first is a warning for potential readers and the second is my abundant praise for this this journey that plunges you into the imagined saga of Haakon Haroldson. So if you do not wish to be warned about something...
« Older Entries