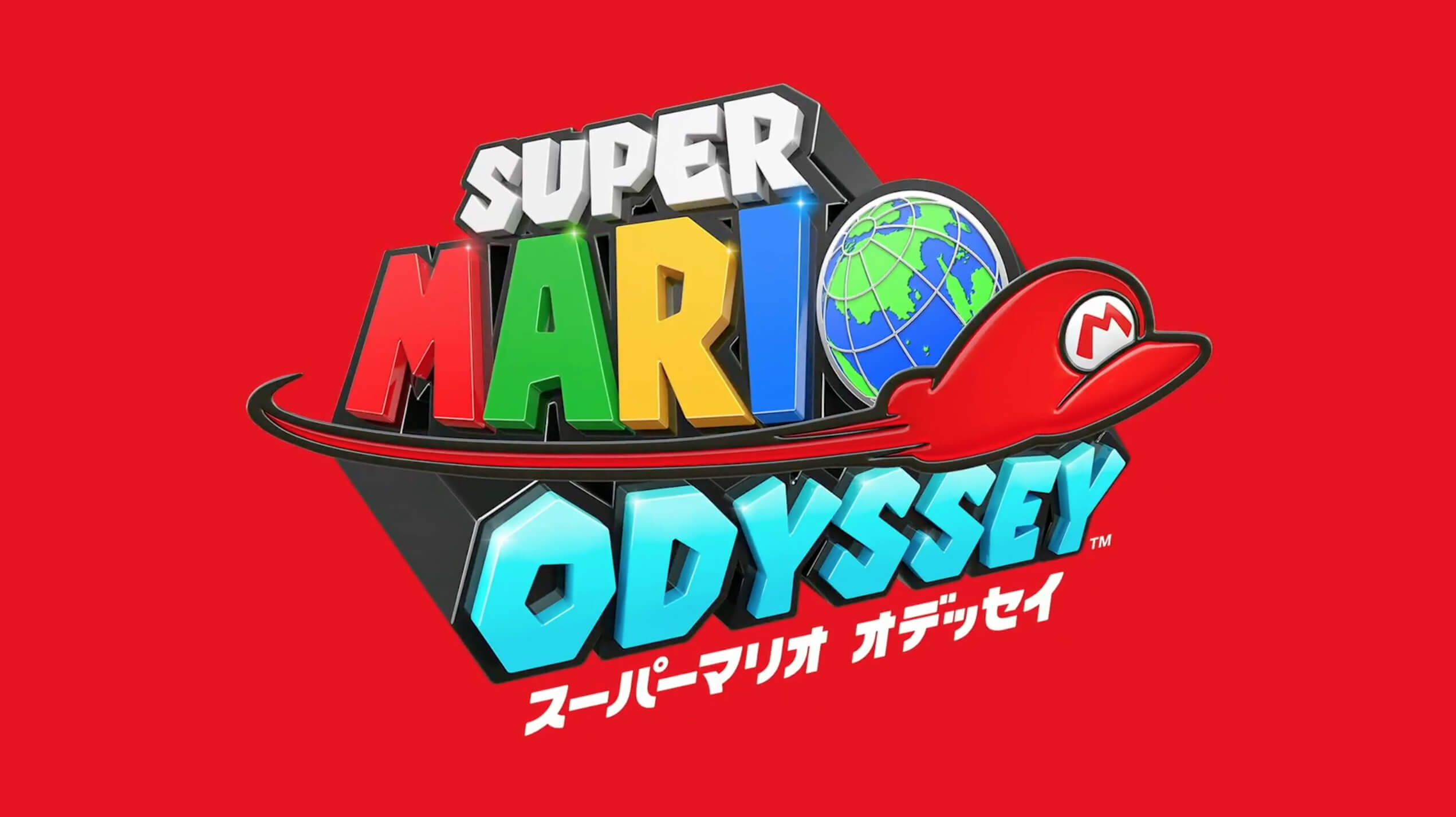 I just finished watching the Nintendo Switch press conference. I had been waiting as patiently as I was able since the October Switch reveal to finally get more information about the Switch. It was an uncomfortable presentation to see as all of the presenters were Japanese and dubbed over in English at times by someone who sounded like his dog had died immediately before stepping up to the mic, but the show must go on. As far as I know this was the first conference with the new Nintendo president, Tatsumi Kimishima, and he came across as all business. It made me miss Satoru Iwata. I’m sure he is a wonderful person and I actually look forward to where Nintendo could go under new leadership, but he just wasn’t much of a stage presence.

Aside from all that was the content of the presentation. Both what it contained and what it didn’t. I came in wanting more than anything to see the new Mario game, but also to hear more about the specs of the system. There have been a lot of claims that it will be as powerful as a PS4 and while I have very strong doubts about that, I just don’t know because they didn’t say. They did show the new Mario game though and…well, it’s going to have to grow on me. Ages ago I read somewhere that they were taking Mario in a new direction with this game. And boy did they keep that promise. 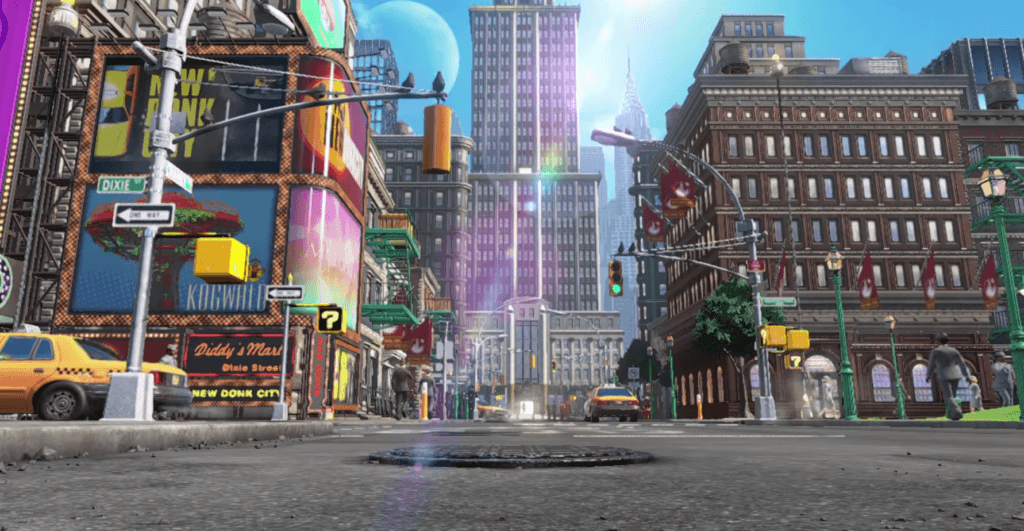 The reveal video shows a cityscape. At this point I didn’t realize it was a Mario game. I thought maybe GTA or something. Because it looks like New York. Thanks to a sign in the background I know that it is actually New Donk. The camera is down at street level, a sewer cover in front of it. A cab zooms over top. Then the sewer cover rattles and out pops Mario. Remember when Sonic started appearing among realistic locales and humans? Remember how awful that looked? Well, it didn’t look any better here. If I wasn’t such a virile form of manliness I might have cried. But maybe it was just some sort of a gimmick. It did look kind of strange. This was the TV spot. Yes, that’s it. This was how the commercial started and soon we would be in the Mushroom Kingdom where we belong. Where everyone wants to be. 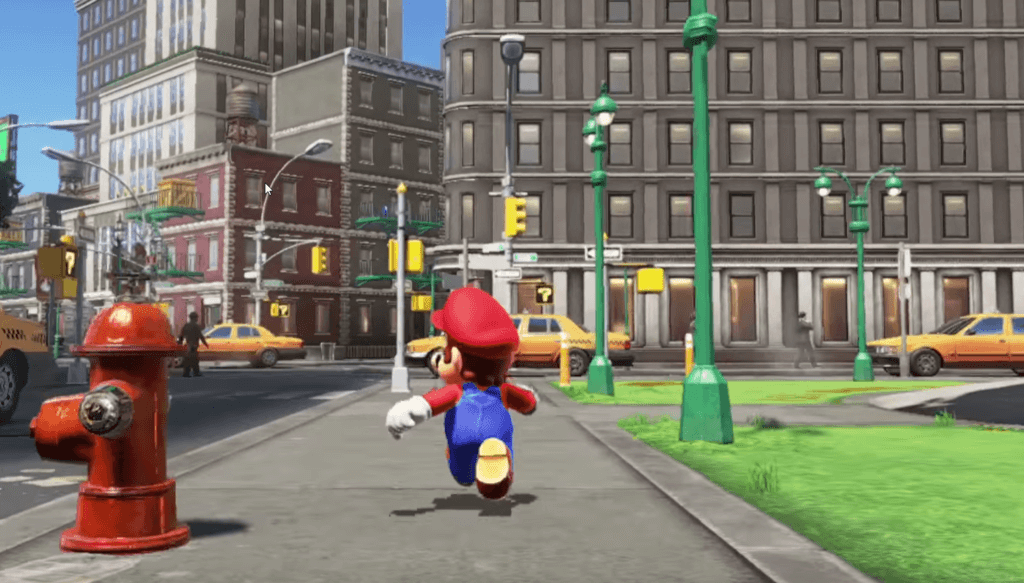 It becomes harder to hold on to this illusion as I watch Mario parkour his way through the city streets, running along building ledges, throwing his hat out over a gap as a makeshift ledge that he can land on and jump again (okay, that part was cool actually.) By this point I was beginning to taste my dinner again. What had they done? Did they not learn anything from Sonic? Worse, did they bring on the team that had made Sonic the Hedgehog for PS3? Did they then say, “we are sick and tired of Mario. Please make him go away?” They even show Mario tucking into a ball and rolling like Sonic. These are the thoughts that I was thinking as I watched the video.

Thankfully there are scenes from other levels shown. Nothing that screams Mario though. One level is the one everyone saw on the Switch reveal trailer back in October. The one that looks like a Mexican town during the Day of the Dead festival. Another is a forest full of what appear to be robot tea kettles. But it isn’t the whimsical, toon-like forest you would expect from a Mario game. It’s more realistic and kind of gritty looking. And it’s full of metal scaffolding. Kind of like Sonic games. Then there is one that looks a bit more like it belongs in Mario. It’s more cartoony. It’s a world made up of fruits and vegetables. I like this one because while my three year old was playing Super Mario Bros. 2 the other day I wondered aloud why tossing radishes and other veggies never made it beyond that game when things like Shy-Guys have become so popular. Well, guess what’s back? Yep, turnip tossing. Nintendo read my mind. 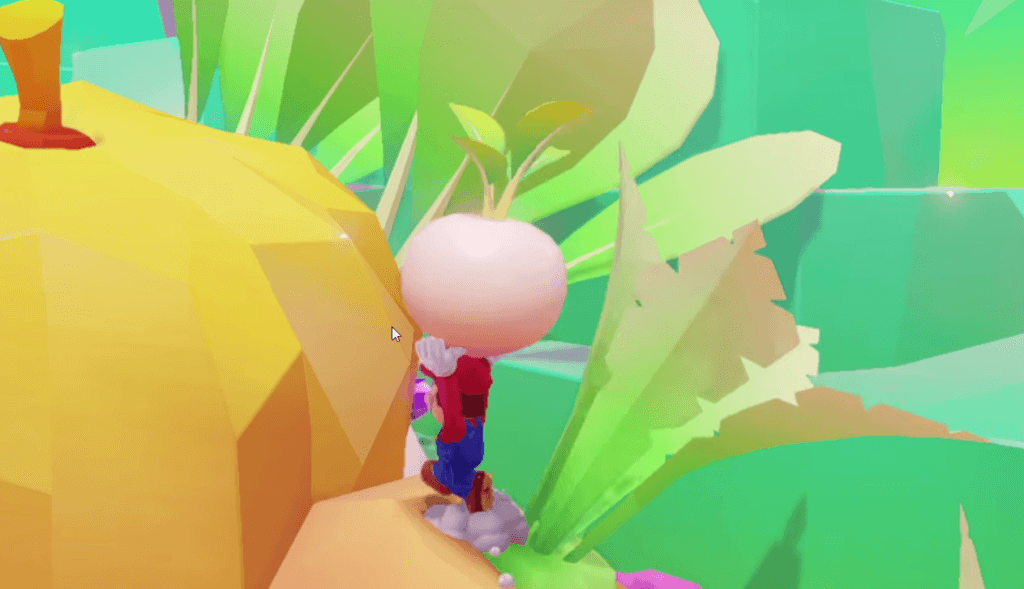 I won’t explain the entire trailer to you because you can just go watch it yourself. But needless to say, I was a bit surprised and kind of disappointed. I will have to give it some time to grow on me, but right now it just doesn’t look like a Mario game. A few things give me some hope though. One, I didn’t think Mario 3D World looked very good either, but I loved that game to death. And two, the designers said they haven’t made a Mario game like this since Mario 64 and Mario Sunshine. Which I guess makes this a sequel to those rather than Mario Galaxy which I did not enjoy nearly as much.