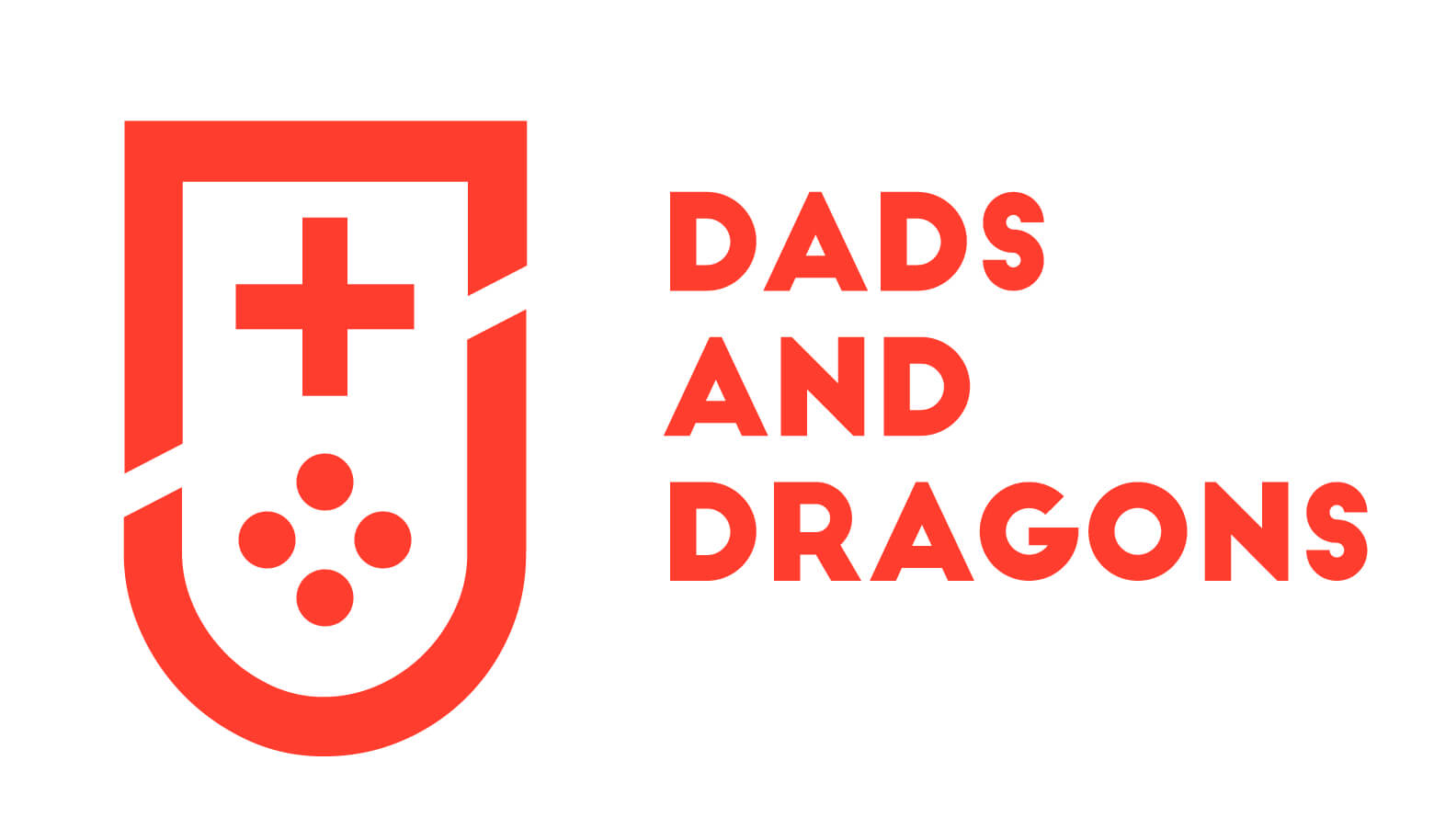 A New Season And A New Direction

It’s confession time. There is a piece of me that I’ve been trying to hide because I was worried about how my audience would react. This has been the case since back in my VR Giant days. I reasoned that it had nothing to do with what I was writing about so I didn’t need to bring it up. But the truth is, there is a lot of hostility in the VR community (really, almost anywhere on the internet) toward this that has made me afraid to be overt about it. People who have followed my personal account on Facebook and actually read what I post will know about this, but I’ve been pretty careful about keeping it away from both VR Giant and Dads And Dragons. It’s to the point of making sure that I’m not signed into my Dads And Dragons Google account when searching for things related to it on YouTube or elsewhere. I wouldn’t be surprised if I’ve messed up from time to time and perhaps everyone knows this about me already. But now I’m going to know that everyone knows and stop worrying about it.

I am a Christian. I suspect that most people will think that’s not a big deal but I spend a lot of time around atheists (virtually or otherwise) who make no bones about the fact that they hate God and would be quite fine with a world that doesn’t include people who believe in Him. People like me. I’ve even received death threats from total strangers simply because they found out that I am a Christian. I don’t take the threats seriously of course, they are just trolls being trolls, but they are still hurtful and I’ve wanted to avoid that sort of thing.

But wanting to avoid that hatred also means I’ve been leading a double life. While I’ve often, though not always, tried to make sure that I don’t violate my values in the way I write, or the words I use, I’ve never, that I can remember, been forthright about it. Not here on Dads And Dragons anyway. And that has always been a problem for me. It has felt dishonest and cowardly.

This isn’t just a post about coming out of the closet as a Christian though. It’s more than that. It’s an announcement that Dads And Dragons will be going silent for a while while I rework it and rebrand it and come back as a Christian site that happens to cover the sort of entertainment it always has, but also covers parts of my life that are even more important to me, faith. I have other blogs where I write about my faith; the breakthroughs I have, moments of clarity and moments of struggle, how I feel faith should relate to daily life, church life, government, education and so on. This will now just happen on Dads And Dragons in a separate section from the game reviews and videos.

I’m sorry to any who find this offensive or upsetting in some way. That’s not my intention. I am aware of the possibility that few of the followers I’ve attracted over the year will want to stick around but I’m handing the fate of this site over to God and just trusting that if He wants it to work it will and if He doesn’t, then it was never going to work out anyway. I just can’t live the way I was before. I can’t live most of my life as though God doesn’t exist and then go into my room and pray to Him at night feeling like I’ve let Him down because I’ve been too afraid to even speak about Him.

I’ve wanted to have a ministry since I found out what a ministry was shortly after becoming a Christian 15 years ago. Perhaps this is it. Going forward I will be monetizing the site through affiliate marketing, maybe Patreon, maybe donations, maybe ads. I will be forthright about whatever I do though and depend on God to bring the people who will support this if that’s what He wants. I will also have some way for people to know what is happening with the money so that everything is on the up and up. This is for both assurance and accountability.

I have more that I want to say about this but I’m pretty sick right now so it will have to wait for a day or two. I’ve said what I feel needed to be said. Those who want nothing to do with it are free to leave.Those who are curious or even happy to hear it, welcome! And thank you. I look forward to getting to know you better.

If anyone is ashamed of me and my message, the Son of Man will be ashamed of that person when he returns in his glory and in the glory of the Father and the holy angels. – Luke 9:26