I originally published this article on VRGiant.com. I am taking a selection of articles with me from the site that I feel are worth sharing again or that will in some way relate to planned future content on Dads And Dragons. 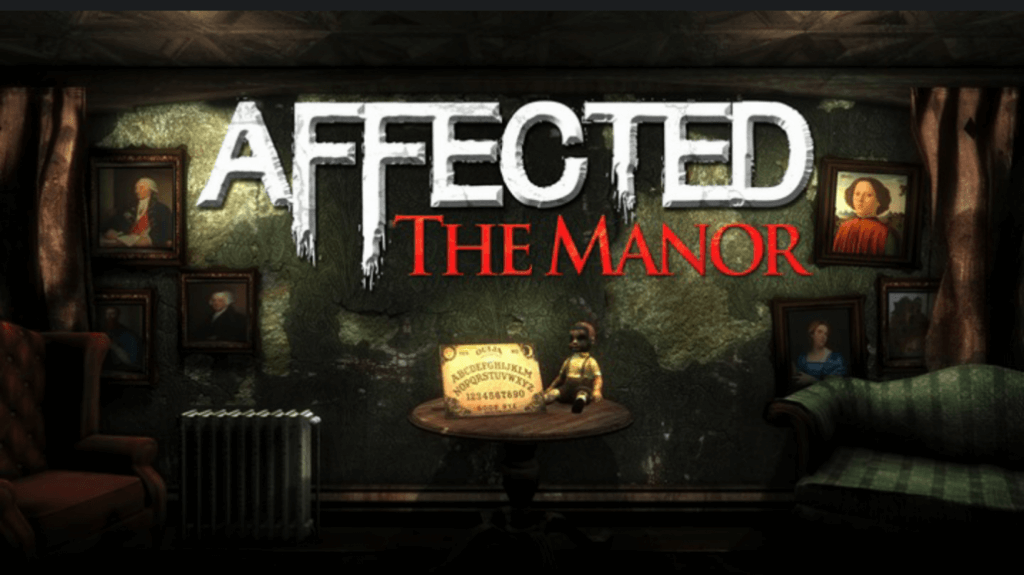 I had played Affected on the DK2 before and I felt very much the same about it. It was creepy, but bearable. Where Dreadhalls is akin to actually being trapped in caverns with terrifying creatures, Affected is much more like being in one of those amusement Haunted Houses. But a really good one.

Affected was one of the better looking games on the DK2 and somehow they have carried the look over very well. There were some surfaces where I could see how flat the textures were on this version, but before long I wasn’t paying any attention to that because I was so immersed in the experience. The biggest graphical problem that I had was with black smear. But I can’t hold that against Fallen Planet as that is a hardware shortcoming and not something they could fix.

Affected is, in a sense, a collection of scenes. The entire time you are walking through a scary old mansion, but it’s when you go into the rooms that the real fun begins. That’s not a strike against the game in my opinion though. I think having a certain level of predictability to the scares is what allowed me to get through without tearing my headset off and nope-ing out. And it’s not as though the halls are just boring interludes between scares. Stuff does happen there, it’s just the big set pieces are reserved for rooms. 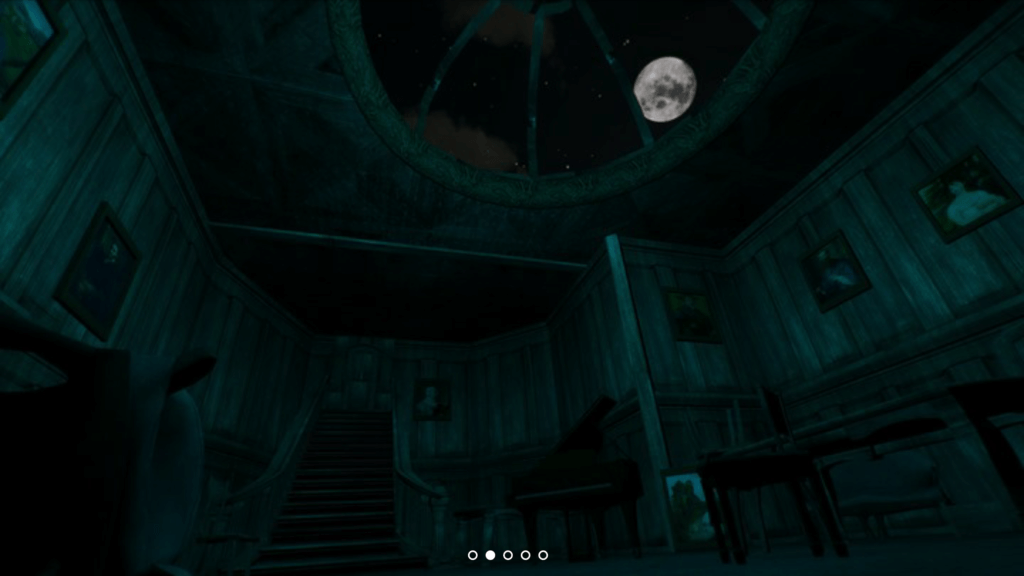 If you played Affected on the DK2, you’re going to notice some repeat tricks here. That shouldn’t really be a surprise as the manor was one of the stages on the DK2 version, but you’ll be happy to know that this manor is laid out in a completely different way and is quite a bit longer if I recall correctly.

I’m going to admit here that I didn’t play with headphones on. There are two reasons for this. One is that I’m home alone with my kids and I need to be able to hear them, but the other reason is that I probably wouldn’t have made it through if I had done. Nevertheless, the sound is excellent and even through my phone’s speaker was really creeping me out. My wife came home when I was part way through the level and there was an especially freaky and drawn out sound (I don’t want to spoil it, but there are only really two contenders for this I think) and she told me that it was too creepy and I had to turn it down. Of course, this was for science so I refused and she closed the door to my office on me. Then I was scared.

The experience lasts between fifteen and twenty minutes, depending on how fast you walk, but Alex Moretti from Fallen Planet told me that the scares are randomized which will add some replay value. There are also “subtle elements throughout that players might not notice on the first play through.” I also believe I saw a point where I could have gone a different way than I chose to go, but that may have been a dead end. I’m not quite ready to jump back in and see for myself, so I’ll leave that to you to discover on your own. 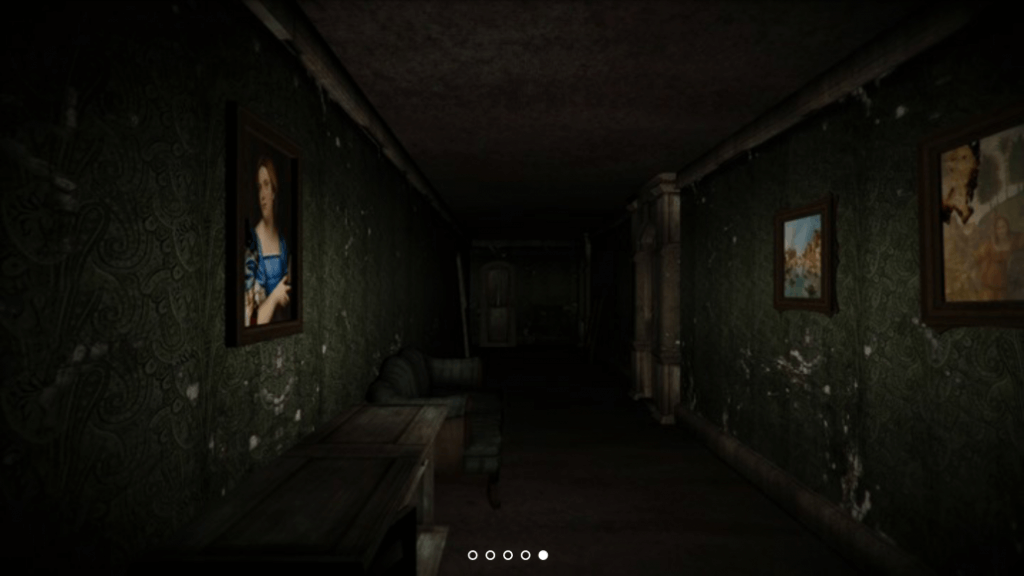 I feel that I would be remiss if I didn’t mention one part that people should be warned about. If you don’t get sick in VR and you want no spoilers at all, no matter how mild, skip the rest of this paragraph. For the rest of you there is a room that seems a bit strange. You walk in and there is a pathway with railings on either side. It looks like a bridge running down the middle of the room. If you get sick in VR, close your eyes and just keep walking for about ten seconds. Then you should be safe. I don’t usually get sick in VR, but this part made my stomach turn.

Overall, for $2.99 you can’t go wrong with Affected: The Manor. It is immersive, with the shortcomings of the phone screen being the only thing that really pulled me out from time to time, and it’s creepy without being ball-bustingly scary. It seems incredible to me how close they were able to get the Gear VR version to the DK2 version. It is certainly one of the best looking games for the platform to date.

More From Around The Den